Police State Ukraine. How does the investor see it?

Home NewsArticles Police State Ukraine. How does the investor see it? 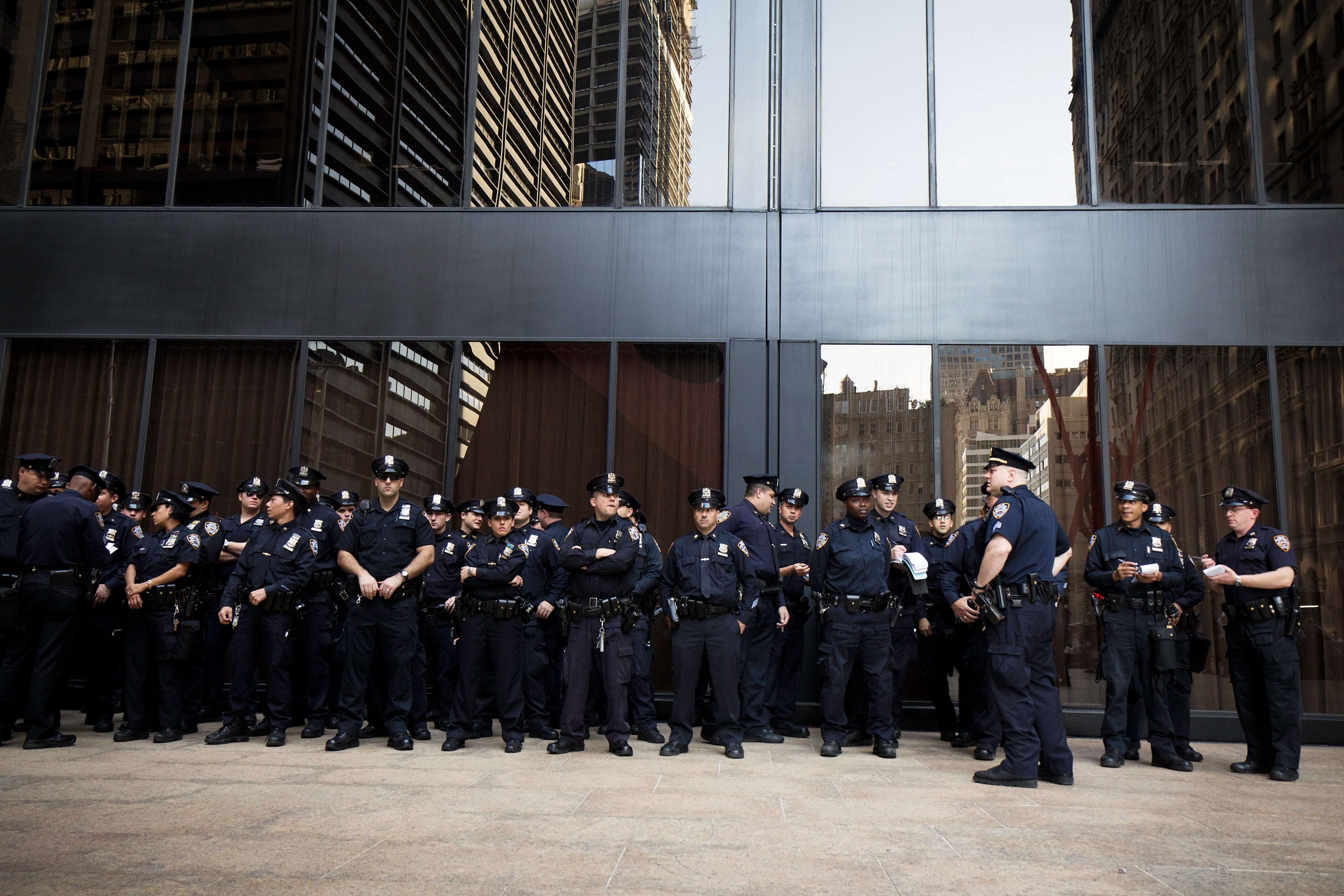 Lawyers and law enforcement agencies are growing, and the thorny path of the rule of law for the development of the investment environment is still unfinished

The Ministry of Justice presented a study on the status of legal education. According to him, this year, 104 565 people study in higher law, and 740 in international law. That is, we have about 108,000 future lawyers. Last year, 12 255 Masters, 2 591 Specialists and 18 913 Bachelors of Laws were awarded diplomas. This is given that 65,000 students are currently studying finance, 25 are computer science and 16 are agricultural engineering.

The question is: do we need so many lawyers? And will all of them be involved in the corporate sector of the economy and act as lawyers, state registrars or notaries? The answer is obvious – no.

A considerable part will be added to the ranks of the old and new NABU, NAPC, SAS, DBR, GPU, SBU, National Police, DFS, customs, judicial system and other control and law enforcement agencies. In doing so, they have diluted an old pack of cards from one another and rows of workers who are just migrating from one organ to another, infecting their methods of work.

The success of the country should be linked not only to the number of newly created supervisory authorities
Conclusion: Ukraine will continue to form a repressive apparatus, forgetting to pursue a career orientation policy. Can this be called a successful case of the national education system that will help the economy develop?

Of course not. All this future law enforcement will continue to put pressure on small and medium-sized businesses in the context of shading, without creating any added value for the economy. Budgetary losses due to lack of rule of law in various spheres will drag the economy down and money will be spent on maintaining the law enforcement system. By the number of employees of which we have long exceeded the European countries, and by quality – we are past.

Currently, according to a study by the Center for Economic Strategy, if the rule of law is achieved, the estimated total increase is estimated at least $ 26.6 billion as a one-time profit and an additional $ 8.6 billion annually. Considering the current size of Ukraine’s GDP, this is a tremendous amount!

Talking about the rule of law in Ukraine, which is being replenished with new lawyers every year, the story of George Stinny is coming down. He was the youngest person sentenced to death in the twentieth century in the United States. He was only 14 years old.

During the trial, up to the day of his death, he always held the Bible and swore his innocence in the crime. He was charged with the murder of two white girls, Betty 11 years old and Mary 7 years old. The bodies were found near his home.

During the trial, all jurors were white. The trial lasted only 2 hours, and the jury handed down the sentence in 10 minutes. Before his death, George spent 81 days without seeing his parents. All his testimony was heard by white police officers and investigators, alone, without the presence of his parents or lawyer.

In 2014, 70 years later, a judge in South Carolina proved his innocence. The crowbar, which killed the two girls, weighed more than 19 pounds, so Stinny couldn’t lift it. The guy was innocent, he was convicted and executed only because he was black.

Often, investors look at Ukraine as George Stinny. In whose hands it is not the Bible but the laws of Ukraine that are supposed to protect their interests. There is no fiscal justice, the rule of law has considerable asymmetry depending on the political environment, lack of tax and customs incentives, insecurity of property rights – all against the backdrop of labor migration, hostilities and the unintended consequences of the 2019 electoral process.

The importance of fair justice and property rights for the country’s economy does not need much clarification. Many national and foreign studies have been written on this topic.

These are also the primary reasons for explaining the value of capital and money to the Ukrainian economy. Only domestic investors can really appreciate the undervalued value of quality assets and take advantage of the window of opportunity. Foreign private investors choose to refrain from taking active steps and only watch developments.

The interest of foreign investors, whose capital may be of Ukrainian origin, remains only in the national securities in national currency. As the real yields of government bonds of Ukraine in 2017-2018 were one of the highest among economies with emerging markets. This also has a significant impact on seasonal currency fluctuations, as higher risk premiums lead to capital outflows and devaluation.

Constructing a cross-control architecture of the power and law enforcement systems by scaling up control bodies should not deter investors. The achievement of the rule of law must be reflected in the growing investor confidence in the business climate in Ukraine. Due to the real growth and attraction of foreign direct investment with a long-term nature of reproduction in the technological fields of production. Since the steady growth of foreign investment is the best indicator of the stability of the legal field.

Raising Ukraine’s position in the international Doing Business ranking is not a panacea, not a tool and a prerequisite for success. This is a multi-level traffic light for an investor to decide on whether to stand still or move.

The success of the country should be linked not only to the number of newly created law enforcement agencies, but also to the reforms and changes in institutional rules of the game in such areas as the land market, anti-raiding, privatization, legalization of the shadow industries (forest, gambling, amber and other) and other critical areas of the economy.

Please do not hesitate to contact us. We will contact you within a few hours. Or just give us a call now.